Victor Claims to have been redpilled during “the Obama years” through podcasts and YouTube, beginning his active descent into fascism during Trump’s candidacy while a student at Towson University in Maryland, the same Univserity at which Matthew Heimbach’s meteoric infamy started with the White Student’s Union back in 2012-2013.

In March 2016, then age 23, Victor was charged for Racial Harrasmant along with First and Second Dedgree Assault when he brandished a firearm and threatened to shoot while shouting epithets at a neighbor. The case ended ‘nol pros’ and was closed. 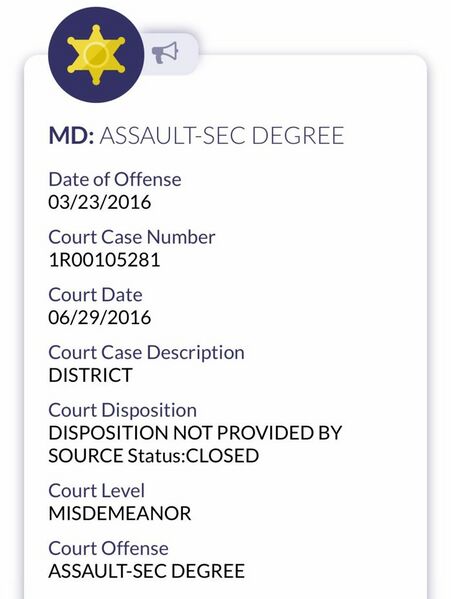 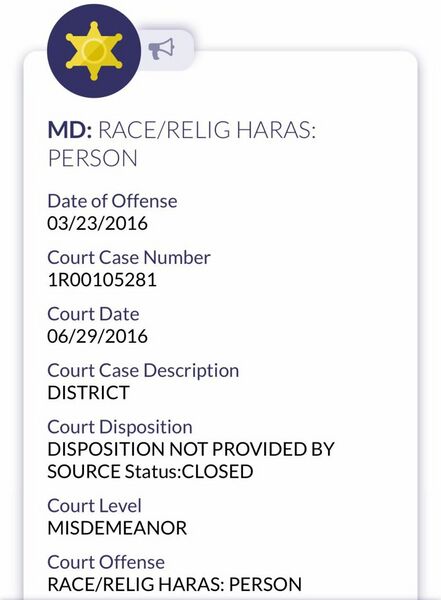 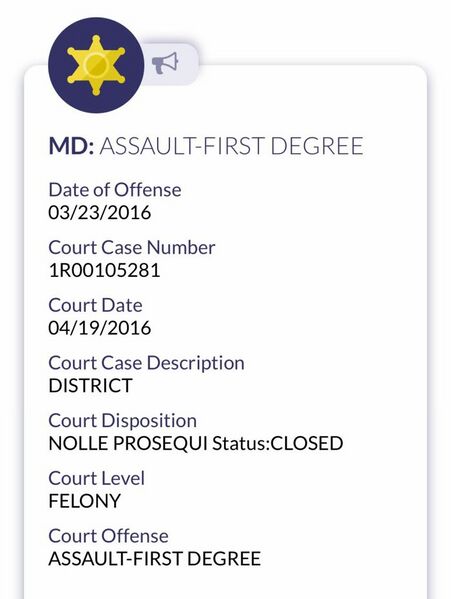 That November, Victor was seen on Towson’s campus sporting digi-camo jacket with a large red armband with a “T” for Donald Trump, 14 days after the presidential election. 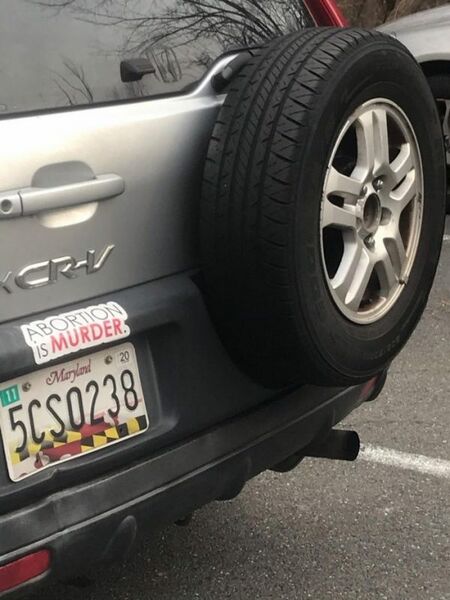 Patriot Front activity has had a noted increase in Richmond, VA corresponding to the rise of the PF cell in the DC metro to the north. The PF twitter (now on its at least 10th account) has been propagating much of the evidence, with many of the recent photos showing groups sparring and setting banners around Maryland and Northern Virginia, visiting condferate memorials, and culminating December 2019 in an underwhelming nighttime rally in a desolate downtown Richmond, supposedly with members from across the east coast.

Victor has admitted to being present at the 2017 Unite The Right rally in Charlottesville, Virginia, likely with Vanguard America, the precursor to Patriot Front. As he mentions in the post above, Victor had “been waiting YEARS for an organization like [Patriot Front]”, and given his high status within the group, it is likely he’s been a key player in its formation under Thomas Roussaeu, the young Texan leader.

Other key demos Victor may have been present at were anti-sharia in Harrisburg, PA; white sharia in DC; Pikeville, KY; and UTR in Charlottesville.

Other key demos Victor may have been present at were anti-sharia in Harrisburg, PA; white sharia in DC; Pikeville, KY; and UTR in Charlottesville.